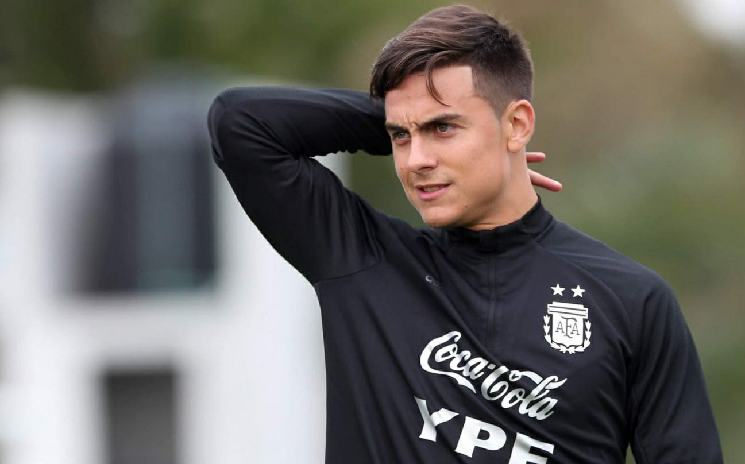 Paulo Dybala and Lisandro Martinez are both set to start for Argentina in their World Cup qualifying match against Chile on Thursday.

The two are expected to start the match against Chile as Lionel Messi and Cristian Romero were not selected for the two qualifying matches. When Lionel Messi did not start in the 1-0 win vs. Uruguay in November, it was Paulo Dybala who started that match and got the assist on Angel Di María’s goal.

Lisandro Martínez will be in the starting eleven, his first start for Argentina since the Copa America match against Bolivia. Here is the expected Argentina eleven: