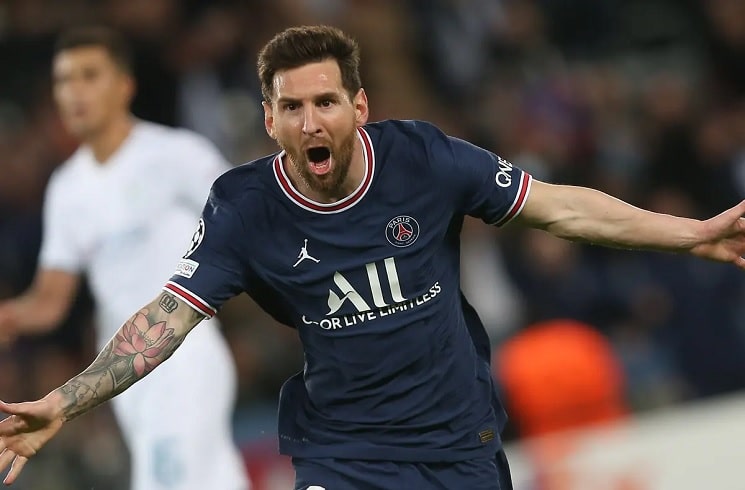 Messi reached another milestone in his career. Lionel Messi provide an assist for PSG in their 3-1 loss vs. Nantes and that match was number 800 in his club career. While playing most of his club matches with FC Barcelona, it was with PSG that reached that magical number.

He has provided 303 assists for FC Barcelona and nine with PSG. These numbers from Transfermarkt. These numbers exclude Argentina national team matches.