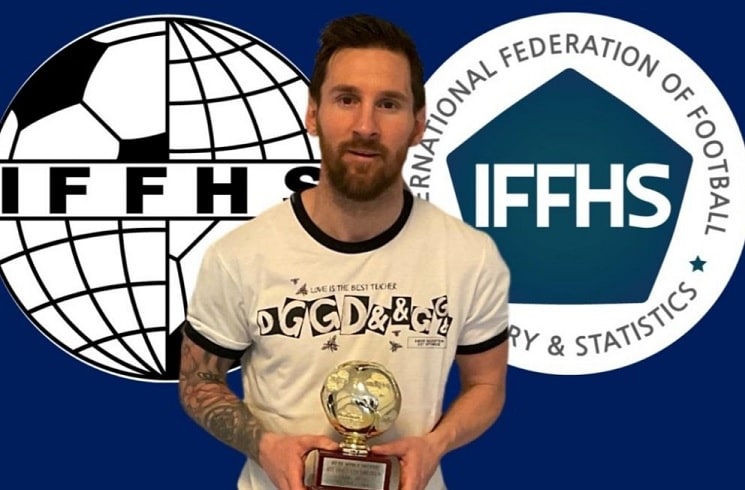 Messi scored 672 goals with FC Barcelona and is the player who has scored the most ever goals for a single club. The previous record was held by Pele but the Argentine broke it in his last season prior to joining PSG last August.

The Argentine scored 474 goals in La Liga, 120 in the Champions League, 56 in the Copa del Rey, 14 in the Super Copa, five at the FIFA Club World Cup and three in the UEFA Super Cup.

Lionel Messi presented with the IFFHS All Time World’s Best One Club Goal Scorer award. Messi surpassed Pele by scoring 672 goals for FC Barcelona, the most ever goals by a player for one club. pic.twitter.com/YmPpjkXHFa