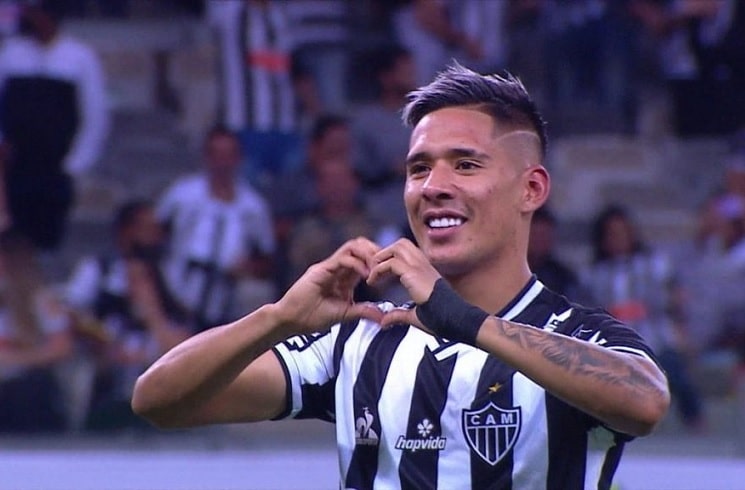 Bayer Leverkusen have been linked with the Argentine Matías Zaracho of Atletico Mineiro.

Matías Zaracho could be joining Lucas Alario and Exequiel Palacios at the club. According to Jorge Nicola, the German club would be interested in signing him in the next transfer window.

Zaracho joined Mineiro back in 2020 and has since won four trophies with the club. He won the 2021 Campeonato Brasileiro Serie A, a Copa do Brasil in 2021, a Campeonato Mineiro in 2021 and the 2022 Supercopa do Brasil.