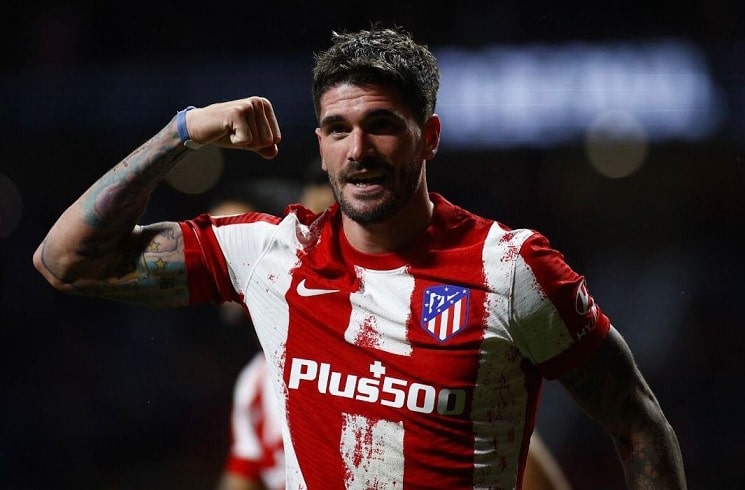 Rodrigo De Paul scored for Atletico Madrid in their 2-1 win vs. Cadiz.

De Paul with his first league goal for Atletico Madrid as he now has two goals in the season, his first being in the Champions League. It was Angel Correa with the first shot which was saved by the goalkeeper as the ball fell to the Argentine who scored to give Atletico the 2-1 lead.