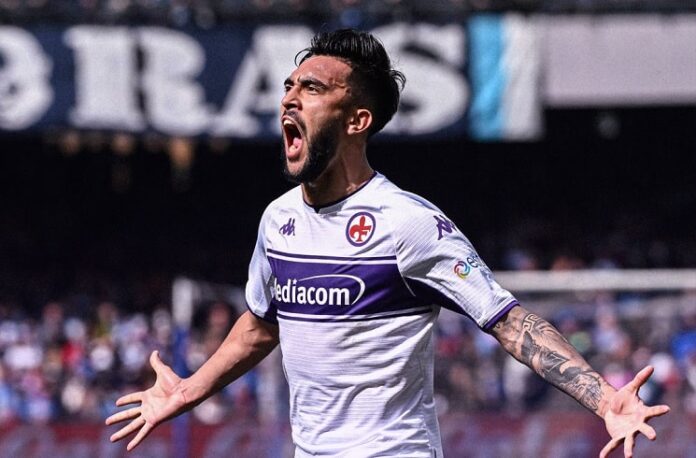 Nicolás González scored for Fiorentina in their 3-2 win vs. Napoli.

González scored the first goal of the match, his fourth goal of the season to give Fiorentina the 1-0 lead. A ball into the penalty area fell to the Argentine who hit the ball off the volley and scored.

He has now scored four goals this season and in two consecutive matches for the first time.