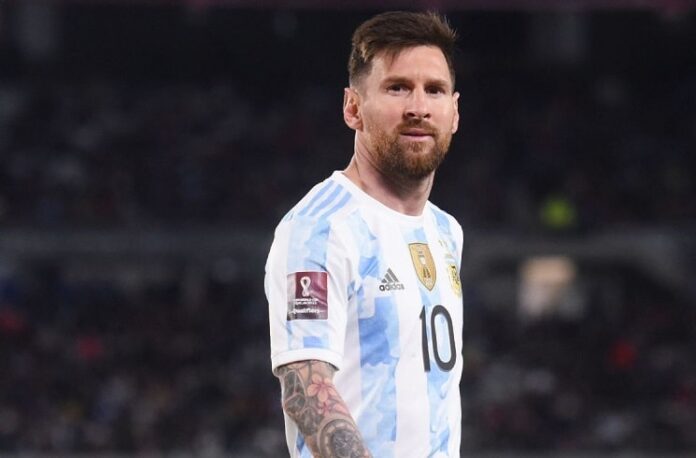 Lionel Messi spoke in an interview with TyC Sports where he commented on possibly playing at the 2026 FIFA World Cup and the difficult of the group at the 2022 Qatar World Cup.

Messi spoke about his first season at PSG and getting COVID but also about the World Cup. In regards to possibly playing in 2026, here is what he had to say:

“The truth is that I am thinking about this World Cup and after we will see. A lot of things can happened, football changes. And honestly, it appears difficult for me but I don’t have a clear idea.

“I never imagined I would played anywhere other than Barcelona and one day it happened that I had to leave.”

He was also asked about the group at the 2022 World Cup. On playing Saudi Arabia in the first match:

“We know from experience that there are no easy opponents. And it happened to us at the last World Cup, where we celebrated the group and in the end, it was complicated.

“The first match is always different, no matter the opponent, for the nerves. Fofr a lot of these kids it’s going to be the first World Cup that they play in and whether you want it or not, you feel the obligation to win. Because winning the first match at the World Cup is key for the matches that are coming after. But the truth is that this group is very excited, very eager and I believe we are preparing well for when that moment comes.”

“It’s a national team that always costs us, that play very well. Although we were generally lucky and were able to pass or win, they play very well. The yhave a clear idea, with a coach that knows Argentina and they know us very well.”