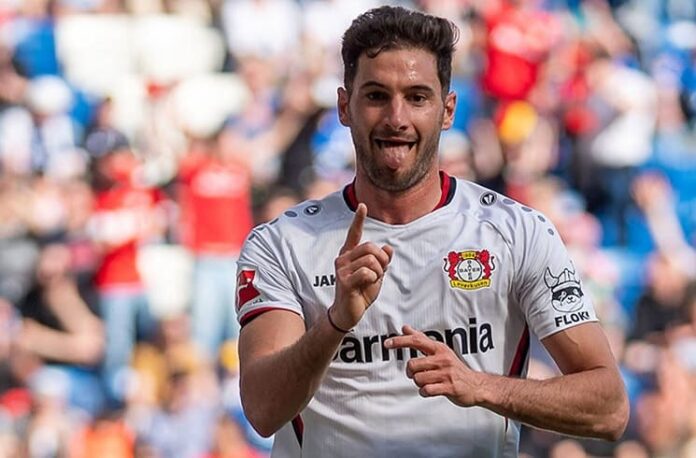 The only thing remaining is for both clubs to agree on a price. Alario is set to leave for €6.5 million.

Already 29 years of age, Alario will want to get regular playing time in hopes of making the Argentina national team for the 2022 Qatar World Cup.