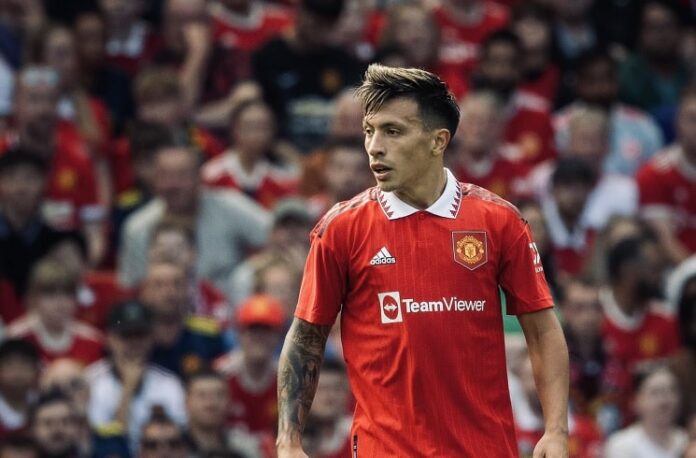 Lisandro Martínez and Alejandro Garnacho started for Manchester United in their 1-1 draw vs. Rayo Vallecano.

Martínez made his Manchester United debut while Garnacho also impressed in the draw. Manchester United coach start the newly signed Martinez alongside Rafael Varane in the heart of the United back line and it was a solid 45 mintues by the Argentine.

Alejandro Garnacho was just as solid offensively for United as he played 73 minutes. The 18 year old has made a case for himself to be included in Erik Ten Hag’s squad next week for the team’s Premier League opener vs. Alexis Mac Allister’s Brighton.