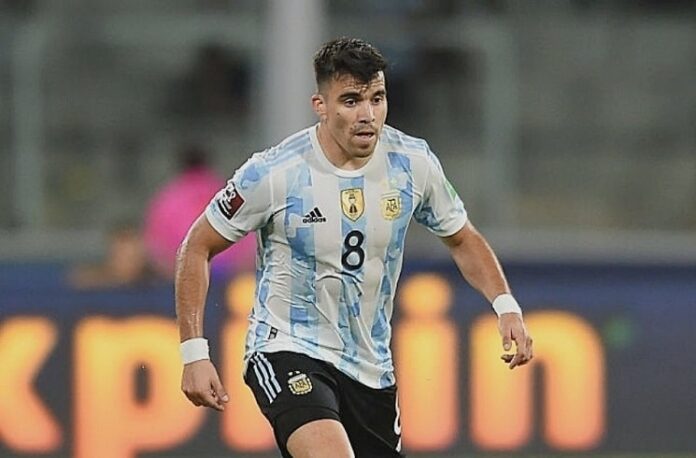 Marcos Acuña and Papu Gómez are both fit and no changes are expected for Argentina.

Acuña and Papu Gómez will remain with the Argentina national team as coach Lionel Scaloni will not be making any more changes. According to TyC Sports, the team will stay as is after both players trained on Friday with the team.

Lionel Scaloni and the Argentina national team coaching staff put Acuña through physical tests in training on Friday as there were fears about his fitness. Scaloni has already called up Ángel Correa to replace Nicolás González and Thiago Almada replaces Joaquín Correa in the team.