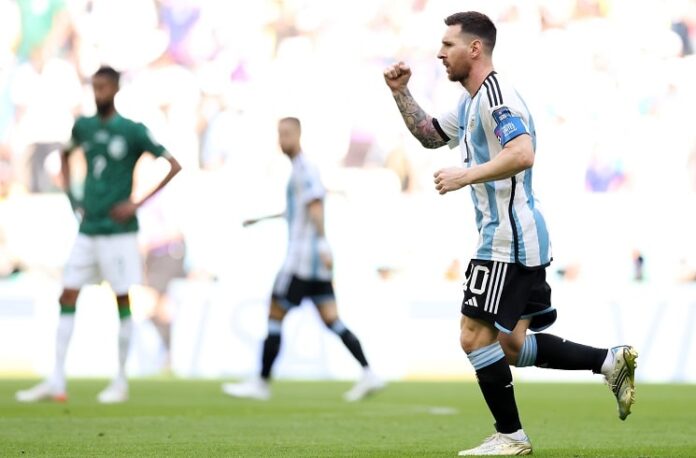 Lionel Messi scored for Argentina but it was a 2-1 shock defeat vs. Saudi Arabia in the World Cup opening game in the group.

Argentina went into the second half with a 1-0 lead but it quickly disappeared. Cristian Romero was unable to close down Saleh Alshehri who scored to draw Saudi Arabia level.

Just five minutes later, Salem Aldawsari scored a goal which no goalkeeper would have saved. Saudi Arabia had taken a 2-1 lead and Argentina came close having an effort which was cleared off the line. 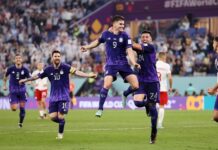 Rumored Argentina starting eleven vs. Australia in Round of 16 at the World Cup 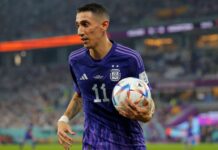 Ángel Di María will not start for Argentina vs. Australia 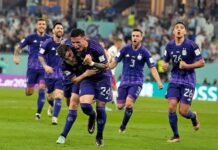