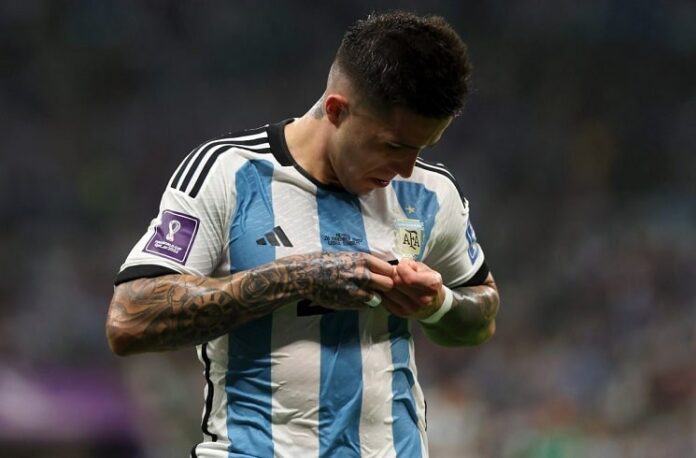 Argentina national team coach Lionel Scaloni has not yet decided on who will start between Leandro Paredes and Enzo Fernández.

Lionel Scaloni is set to make some changes to the team vs. Poland on Wednesday. According to several reports out of Argentina, Scaloni hasn’t decided on who will start in midfield with Rodrigo De Paul and Alexis Mac Allister. According to reports, this is the expected eleven: