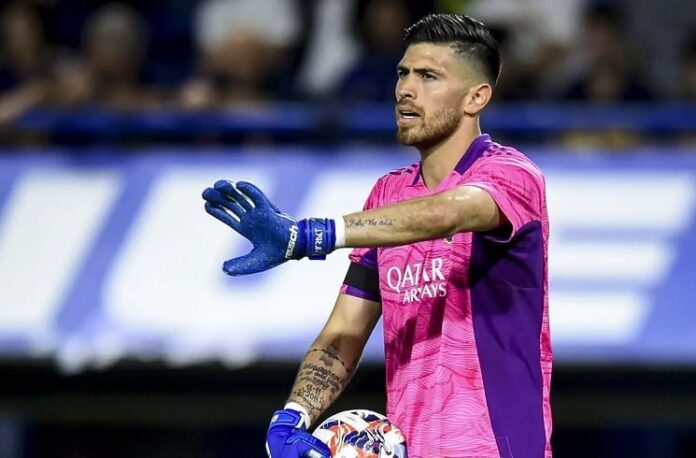 Agustín Rossi has signed a pre-contract with Flamengo and will be joining them.

Rossi will be playing with Flamengo this year. The Brazilian club confirmed that they have signed a pre-contract with the player which will bring him to the club on July 1 of this year.

The tweet, released by Flamengo, states that he will join them in June until December 31, 2027. Still only 27 years old, the goalkeeper has previously been called up for the Argentina national team but never played a match.

Flamengo and Agustin Rossi have signed a pre-contract starting on July 1st, 2023, through December 31st, 2027.