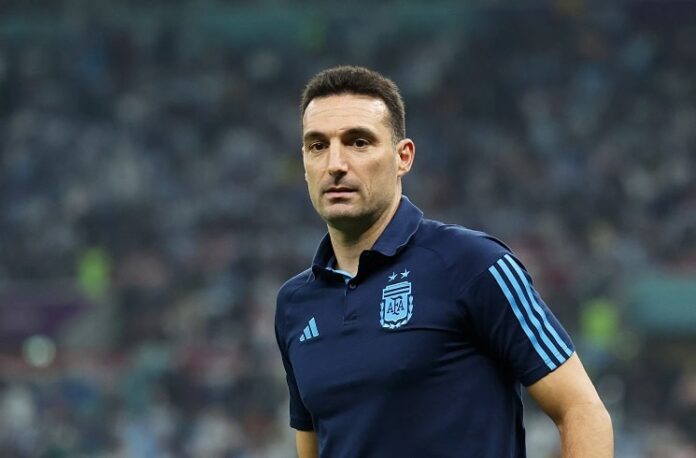 Lionel Scaloni has won it all as coach of the Argentina national team. Speaking in an interview with El Partidazo de COPE, Scaloni commented about his contract renewal, Lionel Messi and Emiliano Martinez.

In the same interview, Scaloni spoke about possible coaching the Spanish national team. Here is what he had to say:

“Coaching Spain one day? Why not. Spain gave me a lot and is my second home.

“Luis de la Fuente taught me in coaching classes and he is a great guy.”

“Gavi or Pedri for the Argentina national team? I’d go with Pedri. I don’t know if he would play as a starter but I take him.”