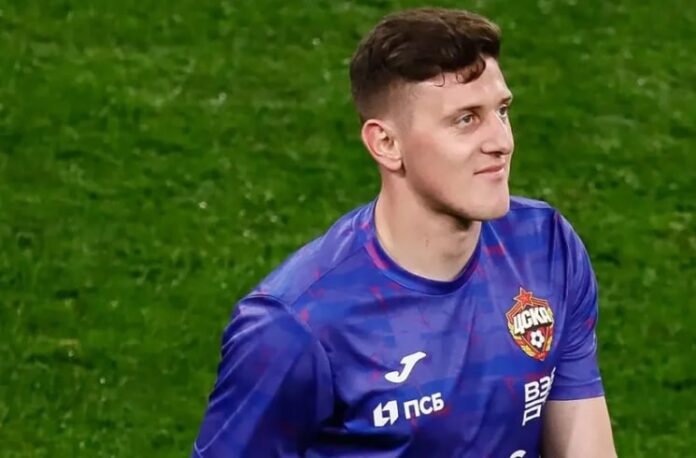 Adolfo Gaich could be returning and continuing his football career in Italy. According to Gianluca Di Marzio, the club are interested in signing the striker.

There have been conflicting reports regarding the his price, with media outlets reporting that CSKA Moscow are looking for a loan with an option to buy, but Verona looking for a loan with no option to buy. Per MatchTV, via a translation from Athletistic, CSKA Moscow’s club selection department, Andrei Movseyan had this to say about a possible transfer:

“We are negotiating with European clubs. The fact is that Gaich was unhappy with his playing time at CSKA, that was the main factor. In December there were proposals from Argentinian clubs, but they did not suit us financially, and after the New Year we started negotiations with European clubs. At the moment, this option suits both us and the player, there is a mutual movement towards. Everything then depends on the evolution of the negotiations, because there are always many factors. In particular, in this case, the question of replacement is relevant. Moreover, the conditions of the transition must suit not only the player, but both clubs.

“There are still some details. And for us, all the details are key.”

The 23 year old has previously played for the senior Argentina national team and has represented the team at youth level. He left San Lorenzo for CSKA Moscow in 2020 where he had two loan stints. The first loan at Benevento and the second at Huesca.