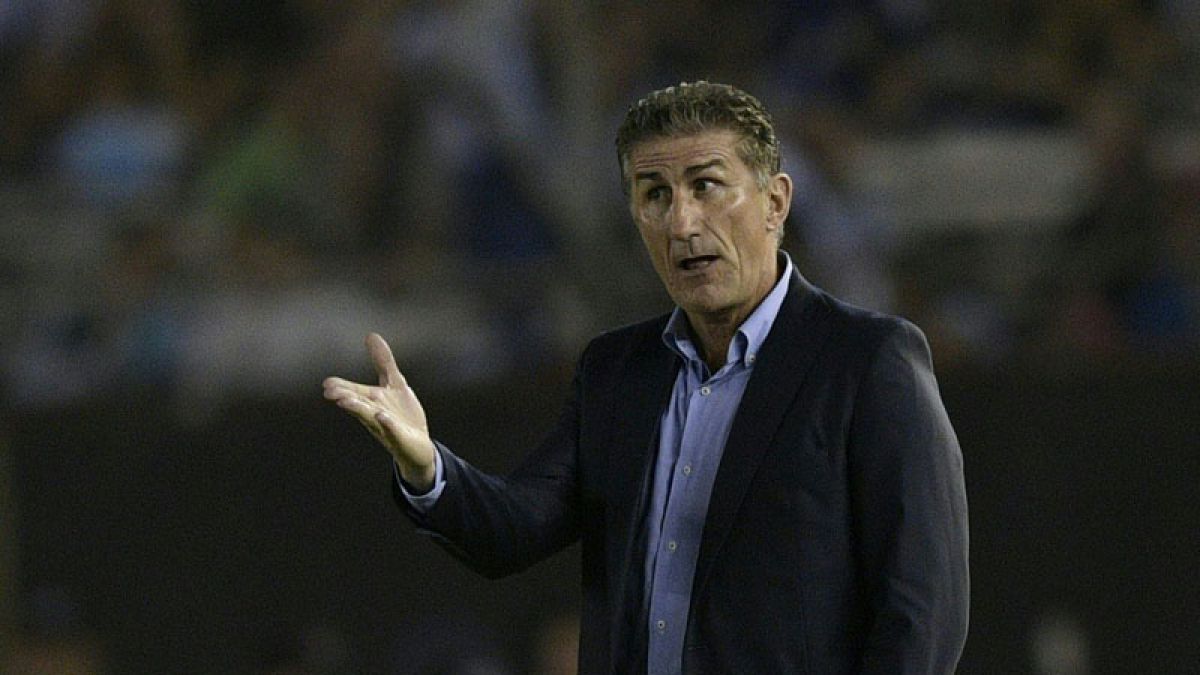 It was a paradoxical night for Argentina as they climbed to 3rd place in the CONMEBOL qualifiers, beating a tough Chile side 1-0 courtesy of a controversial Messi penalty. However, it must be said that for most of the game they were forced on their back foot and tortured to scrape the win by the skin of their teeth.

Edgardo Bauza’s input to this team falls extremely short of convincing. After 7 games, he has managed only 3 wins, with the other 4 including two embarrassing 2-2 draws against much weaker opposition (Venezuela and Peru), a shameful defeat at home to Paraguay and a humiliating 3-0 thrashing by Brazil. It is also worth noting that his fortunes have been more down to the availability of a certain Lionel Messi who has been forced to sit out so many games due to injury during this World Cup qualifying campaign. 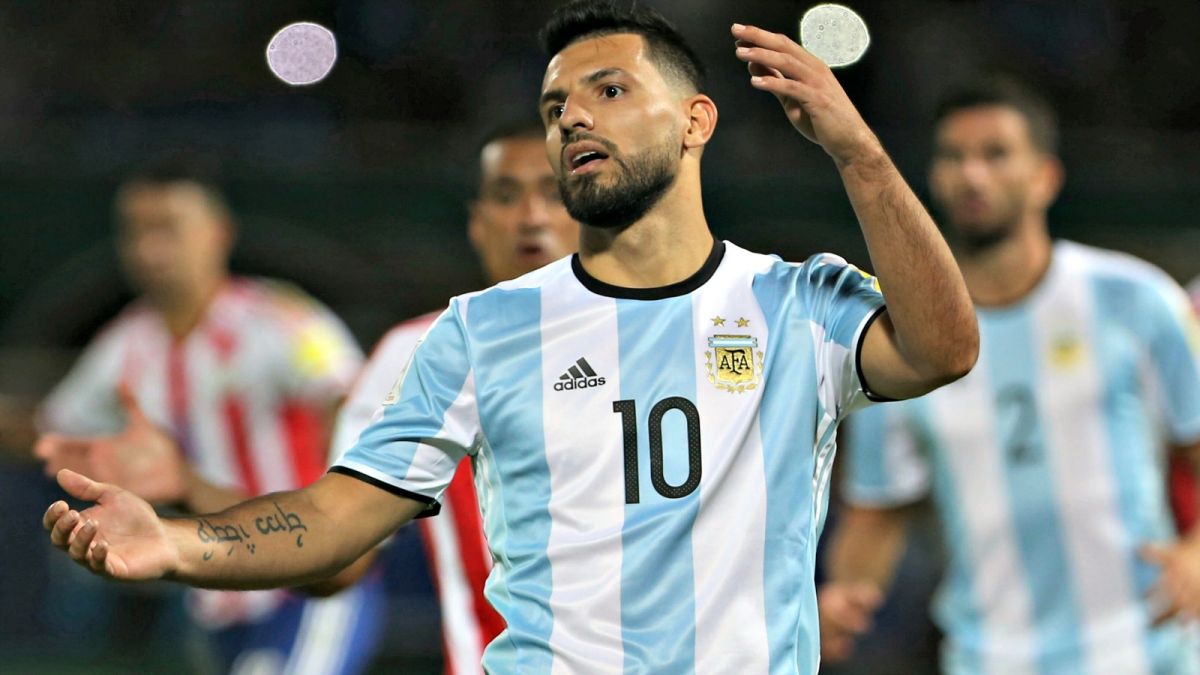 One would think that a team like Argentina would do fine without Lio, supposedly boasting the world’s most formidable forwards like Higuain, Aguero, Di Maria, Dybala, Lavezzi and co. But that has not been the case. With 13 games played in the qualifiers so far, Argentina have only managed to score 15 goals. Only Paraguay (13) and Bolivia (10) have scored less. Compare that with Uruguay’s 25 and Brazil’s 32 and it just highlights how horrible Argentina’s performances have been.

Despite everyone’s impression of Argentina as a strong team due to their attacking talent, so far it is their defense that has kept them somewhat alive. They are second best in the table, conceding 12 goals in 13 games (Brazil with 10 goals conceded). Although it sounds scary that they concede at least a goal per game, when you consider the close competition in CONMEBOL, it’s quite understandable.

However, to put things into perspective, it is worth realizing the dangerous impact their attacking impotence may cause at the end of the campaign. After 13 games, only 3 points separate 6th place (Chile) and 2nd place (Uruguay). At this stage, one would expect a greater separation between the teams, but the CONMEBOL qualifiers is a vicious jungle. Messi’s penalty may have climbed Argentina up to 3rd place, but had Alexis Sanchez’s free kick been just 1cm lower then Argentina would have found themselves in 7th instead, two positions behind any chance of making the World Cup, despite being tied on 20 points with Ecuador (who are better on goal difference). Argentina’s current +3 goal difference is bad, very bad! Had this been the last round of the qualifiers, Argentina would have been out of the World Cup, just like that! And considering how things are going, goal difference may very well be what it all comes down to on the final match day. If they don’t start scoring more goals, then their attack could be their downfall.

So clearly, Argentina are still in trouble. They might have won against a tough Chilean team, but their performance continues to be far from convincing, even with Messi on the field. They continue to lack any identity, being completely disjointed between defense to attack, and constantly fail to string more than 3 passes together in midfield. Granted, even under Sabella they gave up the possession game, but they were still more balanced and knew how to hit on the counter. Under Bauza they have been disastrous, even in defense. Of the 12 goals conceded, Bauza has conceded 8 of them in 7 games, the other 4 coming under Tata Martino in 6 games against stronger opposition.

He has taken the team backwards and has failed to address any issues evident in the team. The midfield needs to improve and find a link up with the attack and the forwards need to find a more compatible setup among themselves. Aguero is not a number 10, and will never be one, he is a pure forward. Di Maria may be quick and tireless, but ruins almost every final touch that comes his way, be it a shot, pass, or dribble. Messi is not being utilized properly, playing in the least dangerous areas of the field where he can make a difference, and is continually lost for options when opposing defenders close him down. The number 9’s up front (Higuain and Pratto) see very little of the ball all game.

Clearly, the 4-2-3-1 system is not working for him, and the “Fantastic 4” idea has been forced down our throats way too long with disappointment. Aguero and Higuain are two number 9’s and can only play one at a time. Di Maria should be benched and introduced in the 2nd half. Dybala will be a constant starter in the team up front alongside Messi and so Bauza should find a way for them to complement each other. More importantly, the midfield needs a more pivotal player to link up with the attack. So far the best player qualified to do so is Banega. However it’s obvious that he cant do that on his own. Therefore Messi’s free role would allow him to interchange that role with him during the game, and Dybala as well. If all 3 of them can be on the field together i’m certain they can play a more fluid game, and im hoping to see that against Bolivia (if Dybala is fit). 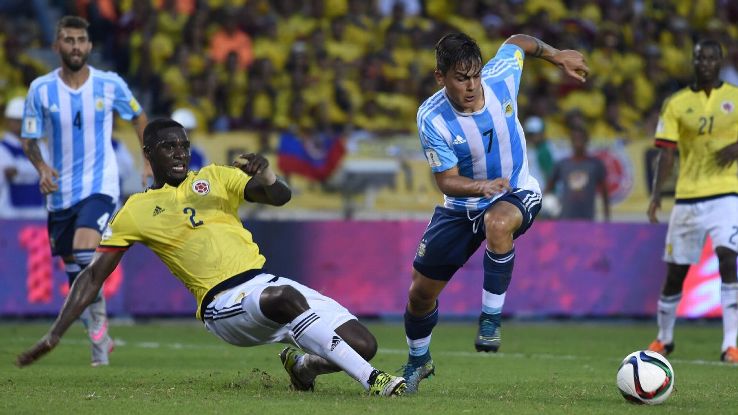 Speaking of the Bolivia game, playing in La Paz is always tough. All we can hope for is a good result, obviously a win. A draw wouldn’t be so bad. Other than that, it will be difficult to judge the team performance if they play badly, as the extremely high altitude will definitely be a factor or an excuse. To make things harder, Argentina will be without 3 key players due to suspension: Otamendi, Mascherano and Higuain. In addition, one of the few good players against Chile, Gabriel Mercado, seems to have picked up an injury, as well as Emmanuel Mas (according to some reports). So there will be a lot of player tinkering in this game and it will be interesting to see what the subs can do.

So far Bolivia have played 6 games in La Paz, losing 3 of them to Uruguay, Colombia and a weak Peru. I’d like to think if they can do it, then Argentina can. If there’s any game i accept playing ugly and winning, it’s this one.

So Bauza, show us you can do that again!