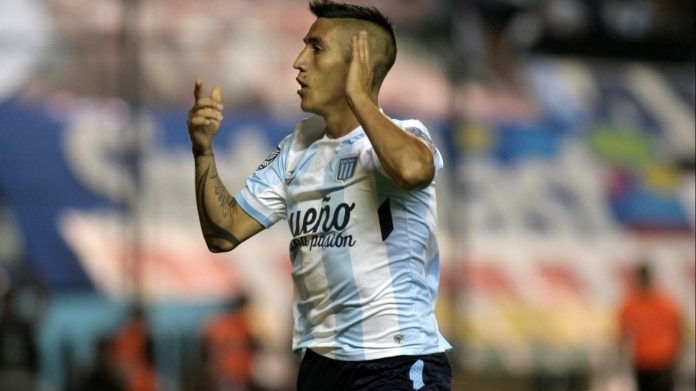 It appears as though Ricardo CENTURION is the latest name being thrown into Argentina coach Jorge SAMPAOLI’s ever growing list of players being monitored.

Doing very well with his current club Racing in Argentina, former Boca Juniors man Ricardo CENTURION is reportedly the latest name being thrown around as a potential call-up to the Argentina National Team. Forming a partnership with Racing jewel Lautaro MARTINEZ, CENTURION doesn’t have the best of reputations off the pitch and while his spot is far from being guaranteed, his name is being mentioned.