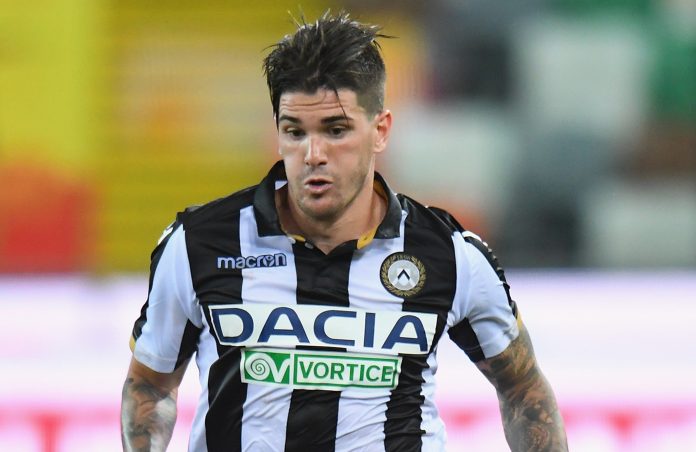 Rodrigo DE PAUL has added another goal to his name, this time in Udinese’s 1-0 victory aginst Sampdoria in Serie A.

The former Racing Club man has now scored two goals in Serie A this season for Udinese, the first coming in a 2-2 draw against Parma. He has already scored half of the amount of goals which he finished with last season with only three matches into the season.

Also in Serie A on the weekend was Giovani SIMEONE scoring and assisting for Fiorentina. While DE PAUL is not in the Argentina squad and has never been capped, with performances like these, he could find himself in the Argentina National Team fairly soon.