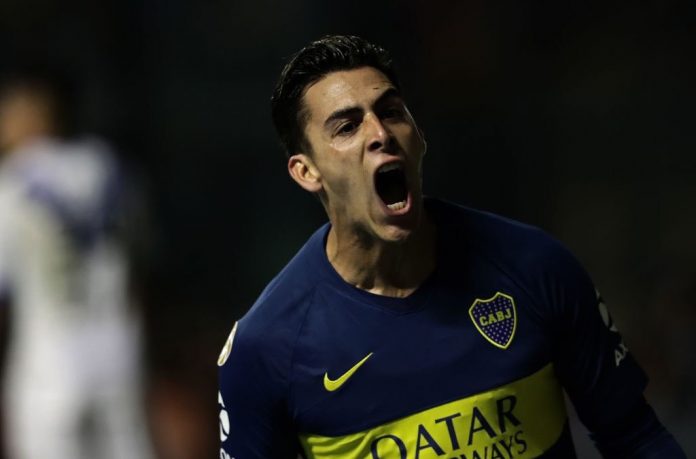 Players of the Argentina National Team as well as the staff have landed in the United States.

A new dawn is upon the Albiceleste with many new faces in the team being called-up. Two friendly matches in the United States against Guatemala and Colombia are what is next for interim coach Lionel SCALONI.

On Sunday night, AFA president Claudio TAPIA as well as the staff and the local based players made the trip to Los Angeles. Last minute call-up Renzo SARAVIA as well as Franco ARMANI who played two matches for Argentina made the trip. Here’s the full list of players presently in the United States:

One of the players who was at the World Cup with Argentina, Cristian PAVON, gave his thoughts on the upcoming matches.

“These matches are used for us to show off. I think I feel like I’m one of them now, although I went to the World Cup, we are all kids now. A new team is being put together. I haven’t spoken to SCALONI, now we’ll talk calmly.”

One of the newer players on the team, Matias VARGAS gave his opinion on being with the Argentina squad.

“You can’t count the amount of times I have spoken to my brother and father about being in the Argentina National Team. It fills your chest and gives you goosebumps. There’s a change in the team and I hope to take advantage of it in my own way.”