Mundo Albiceleste
Home Friendly Matches Lucas Alario: “You have to give your life for the Argentina shirt”
Facebook
Twitter
WhatsApp
Telegram 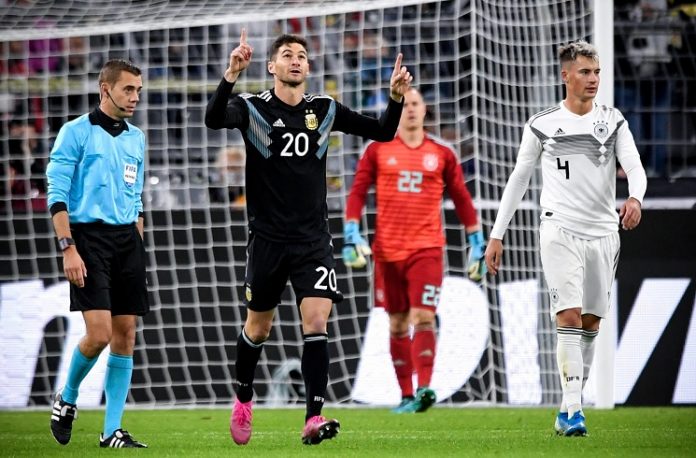 One of Argentina’s goalscorers in the 2-2 draw, Lucas Alario commented on the team, stating that you always have to give your best to still get a chance with the Argentina national team. Here’s what he had to say:

“I was picked to go on in the second half and to try my best. Every time we are picked to play, you have to give your life for the shirt to have the possibility of still getting picked.

“Every minute on the pitch, be it one minute or 10 minutes, you have to try and show that you’re anxious of being there. One has to make it difficult to the coach with the eagerness to play and your attitude.”