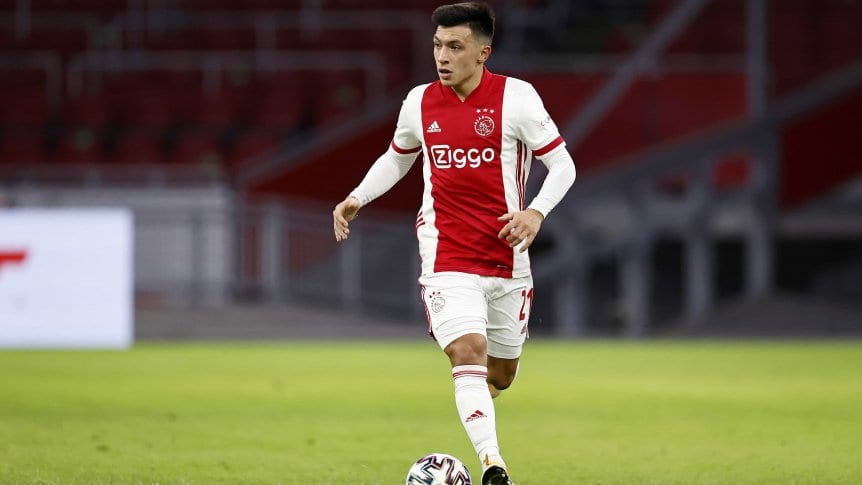 Lisandro Martinez has done well since making the switch over to the Netherlands. While Barcelona have continuously been linked with Eric Garcia of Manchester City, it appears as though they would be looking for an alternative.

Per a report by Sport in Spain, the 22 year old Argentine has emerged as possible reinforcement.