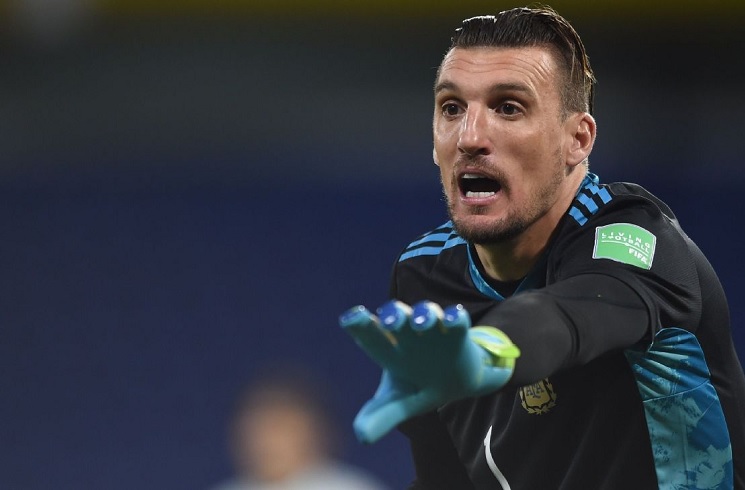 Franco Armani has once more tested positive for COVID and could miss the Copa America for Argentina.

Armani, who is no longer contagious, has tested positive for COVID. Argentina national team coach Lionel Scaloni will, on Thursday, announce his squad for the Copa America. Should Armani continue to test positive, he could very well miss the tournament.

He has already missed both of Argentina’s World Cup qualifying matches this month, where he was replaced by Emiliano Martinez.

The goalkeeper would not be able to enter Brazil if he doesn’t test negative and if that would be the case, he could be one of the four goalkeepers cut from the team. He has been testing positive since the middle of May, which led to midfielder Enzo Perez famously replacing him for River Plate in a Copa Libertadores match.

While Argentina will be based in Argentina and not Brazil for the Copa, Scaloni would have the option of selecting Armani for the tournament and leaving him in Argentina. Once Armani tests positive, he would be able to travel with the team.