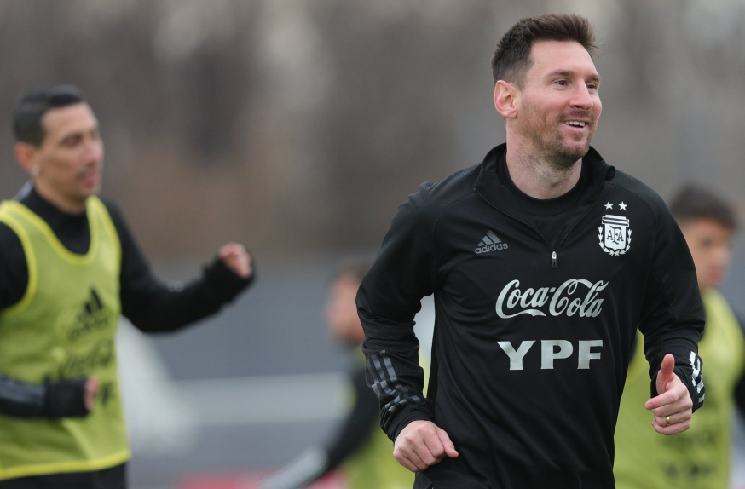 The Argentina national team trained this morning for the last time before they travel to Brasilia this evening. On Friday, Argentina will face Uruguay in Copa America´s matchday 2 of group B.

During this Thursday morning’s practice at AFA’s training facility in Ezeiza, the squad began exercising in the gym at 10:40 (local time), and then, already on the field, they did some coordination and speed exercies for around 20 minutes. For the last part, the coaching staff set an informal football practice in reduced spaces with three different teams.

According to the AFA’s official website, a press conference is planned for this evening (3:25 PM, local time), where coach Lionel Scaloni plus one Argentine player will answer questions from the media.

At 4 PM, the whole squad will be heading to Ezeiza’s airport, which is just 8 minutes away from Argentina’s training center. The estimated arrival to the city of Brasilia is 7:45 PM today, and they will all have dinner at 9 PM.