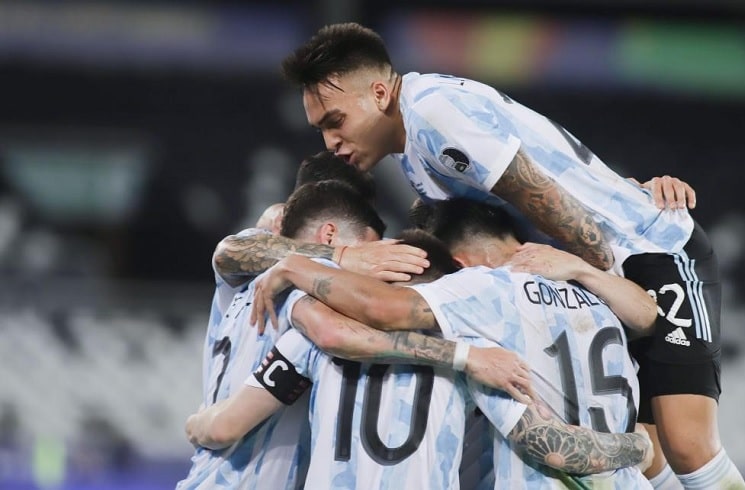 Argentina will line-up vs. Uruguay in a 4-3-3 with three changes from the team that started the first Copa America match.

Cristian Romero is back following a muscle strain and replaces Martinez Quarta, who did not have a particularly good match. Guido Rodriguez is in for Leandro Paredes who is suffering from a knock to his ribs. Here is the starting XI:

The five players left out of the squad are Lisandro Martínez, Agustin Marchesín, Julián Alvarez, Nicolás Domínguez and Angel Correa.