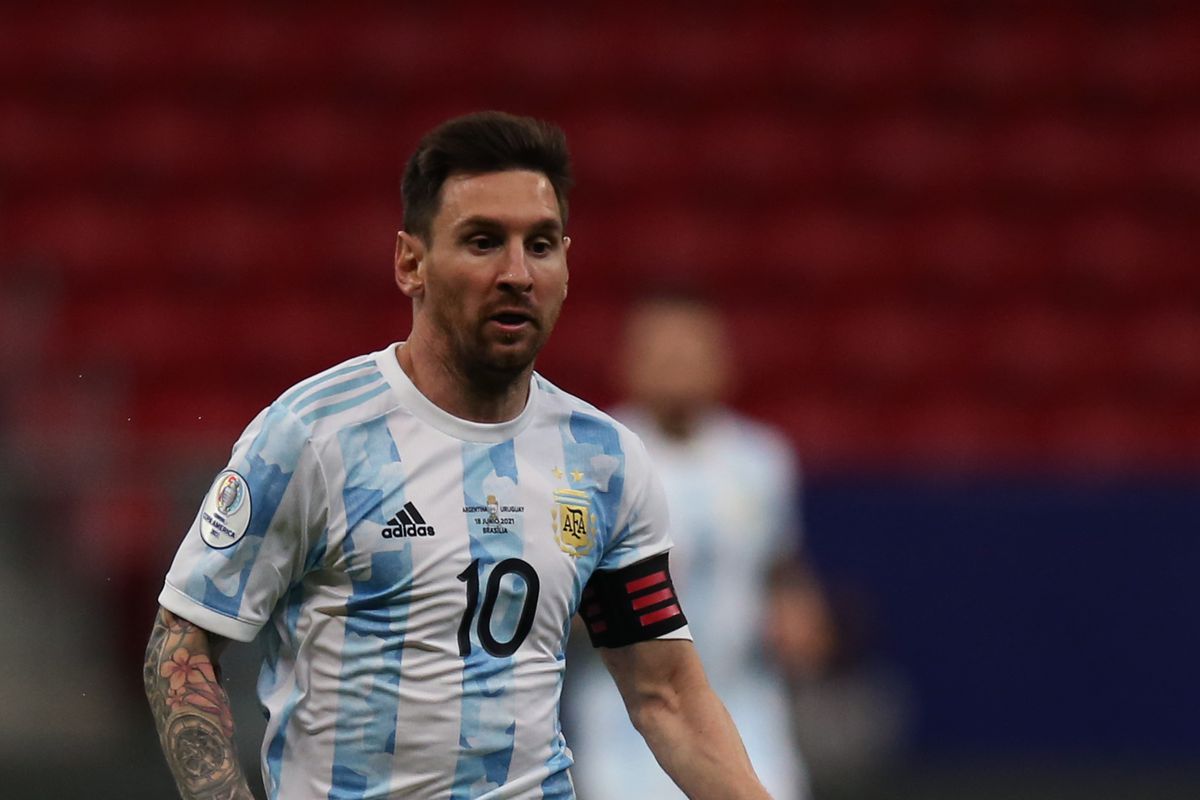 Lionel Messi could be rested for Argentina as Alejandro Papu Gomez could start in his place.

Argentina national team coach Lionel Scaloni is expected to make several changes for tonight’s Copa America clash. As we reported earlier, both Gio Lo Celso and Rodrigo De Paul are not expected to start. In addition to those two, Lionel Messi and Nicolas Otamendi will likely also start from the bench.

The attack would be one which Scaloni has not yet played. The front three would consist of Alejandro Papu Gomez, Sergio Aguero and Angel Di Maria. And a midfield two of Guido Rodriguez and Leandro Paredes. Here is what we are being told is the XI which will start the match: