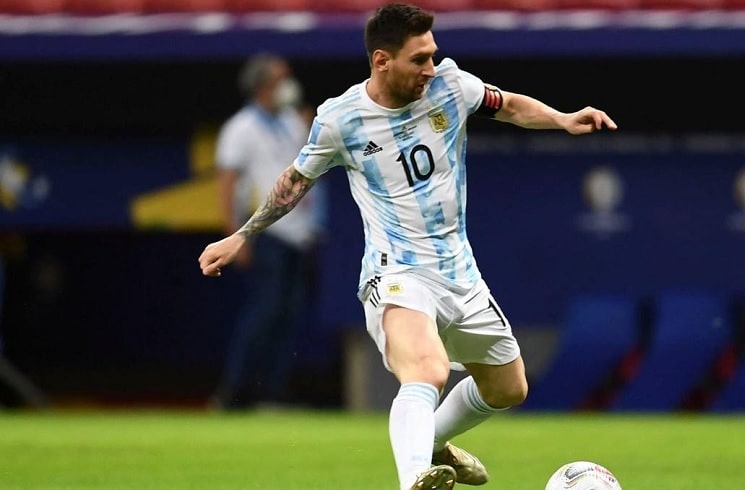 Lionel Scaloni has made six changes in total from the elven which started the 1-0 win vs. Uruguay. Two changes in the back line, two in midfield and two in attack. It’s a 4-3-3 by Scaloni as German Pezzella comes in for Nicolas Otamendi and Nicolas Tagliafico is on for Marcos Acuna.

In midfield, Guido Rodriguez maintains his spot while Leandro Paredes is back and Alejandro Papu Gomez gets his first start. Up front, Lionel Messi starts alongside veterans Sergio Aguero and Angel Di Maria. This is the eleven:

With the start, Messi will now be on 147 matches, tying Javier Mascherano for the most matches ever in an Argentina shirt.