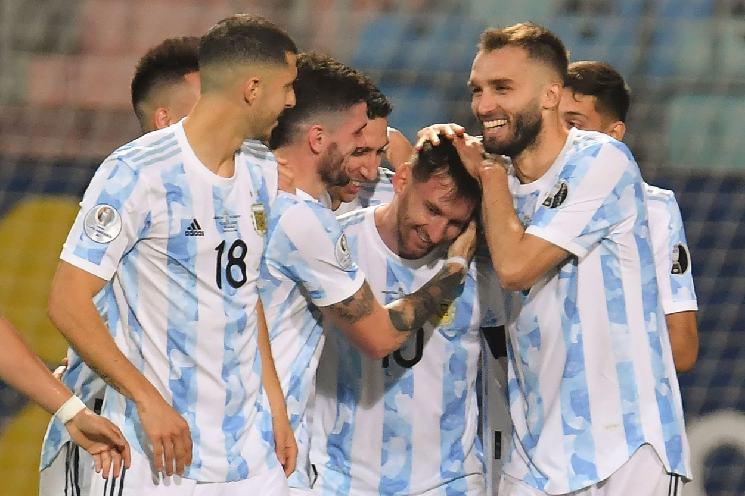 Argentina national team coach Lionel Scaloni reportedly has a few doubts regarding his eleven for the Copa America semi final.

Scaloni was unable to count on Cristian Romero for the quarter final match against Ecuador and it remains to be seen if Romero will be fit for the semi finals. Per reports in the Argentine media, once more, should Romero not be fit to play, it would be German Pezzella alongside Nicolas Otamendi.

In midfield, Leandro Paredes started ahead of Guido Rodriguez vs. Ecuador. It’s not secret that Scaloni relies on Paredes as the player has regularly featured in the starting eleven for the coach since taking over as manager.

However, Guido was impressive when he came on as a substitute in the last match and has been a starter at this Copa America. Per reports, Scaloni will have to pick one of the two to play in that defensive midfielder role.

Up front, Nicolas Gonzalez started the quarter final match but finished very tired. Angel Di Maria, who has had a great Copa America, came on as a substitute and helped win the free kick which Lionel Messi ended up scoring. That is another position on the team that remains unclear. Here is the rumored starting eleven for the semi final match: