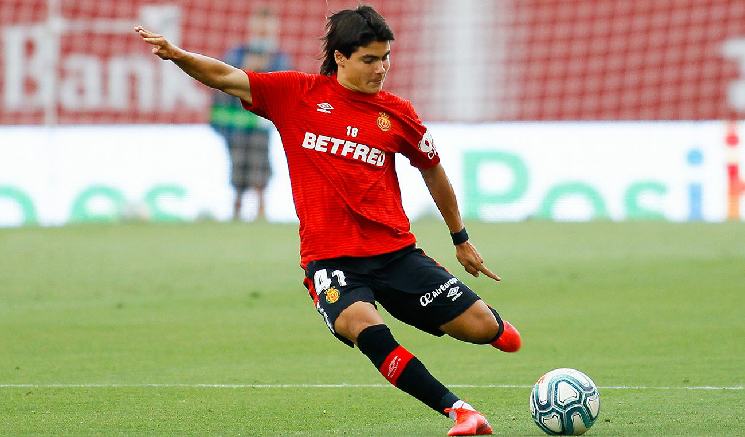 Luka Romero has signed with Lazio.

As we reported a few days ago, Luka Romero, who’s contract expired with Mallorca, was a free agent. After being linked with a move to Italy with Lazio and he is presently in Rome underdoing his medical.

Still only 16 years old, Romero made his debut in La Liga back in 2020 where he became the youngest player ever to play in the league at the age of 15 and seven months. Now out of Mallorca, per a report by Corriere, he has signed a three year deal worth 400,000 a season.

Born in Mexico, Romero has already represented Argentina at both the U15 and U17 level.

The official Lazio Instagram account put out an image of Romero undergoing his medical with the club.