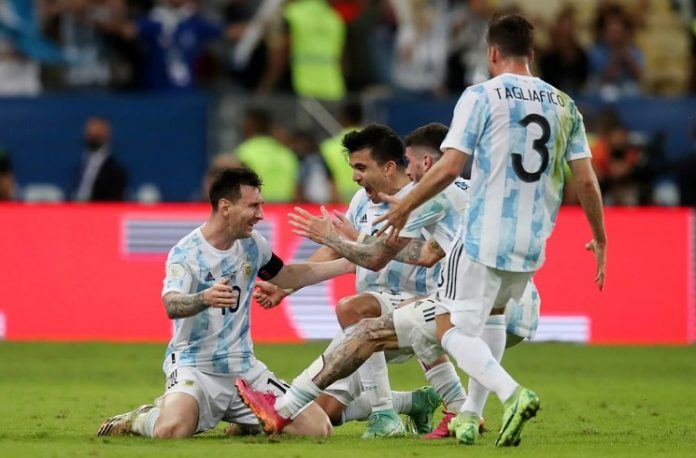 With the restrictions from the Premier League, La Liga, Serie A and the Portuguese league, coach Lionel Scaloni will only have 8 of the 30 players called-up available as players have started to arrive.

Four players from the Premier League, nine players from La Liga, eight from Serie A and one from the Portuguese league. Ligue 1 will be allowing their players to travel which means that Lionel Messi, Angel Di Maria and Leandro Paredes will be available.

The following players would miss out:

The following players are available:

Roberto Ayala, part of the Argentina coaching staff, has stated that they will try and see if they can add players from the local league. For the moment, only two players from the initial 30 play in Argentina. Those two being Franco Armani and Julian Alvarez.

One of Argentina’s opponents in September, Brazil, have already called-up several players as replacements for those based in England, Spain, Italy and Portugal. Per TyC Sports, some of the possible names being mentioned for Argentina, based both in Argentina and Brazil are the following:

The Argentina coaching staff, along with Franco Armani and Julian Alvarez have landed in Venezuela, ahead of their match against them on Thursday.