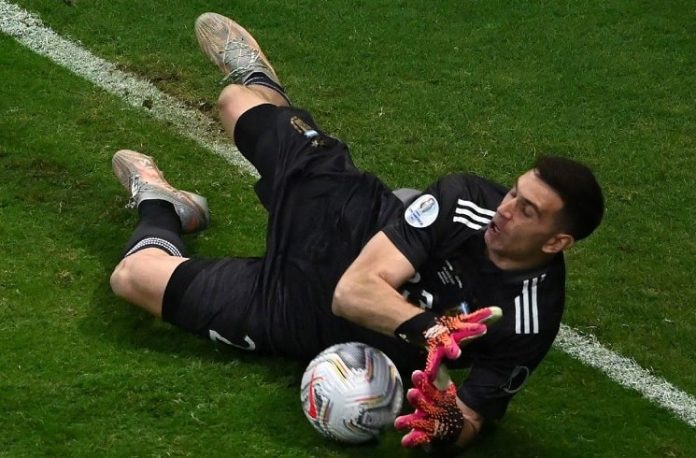 Emiliano Martinez and Emiliano Buendia are both travelling with the Argentina national team but would only be available for two of the three matches.

Martinez had already tweeted out that he is travelling to be with the Argentina team but there was nothing regarding Buendia. Aston Villa have released a statement saying that both players are travelling for the September matches with the club’s permission.

Aston Villa can confirm Emi Martínez and Emi Buendía have travelled to join up with the Argentina squad with the permission of the club in accordance with FIFA’s international match call-up rules.

For Argentina, that means 19 of the 30 players called-up to the squad are available.