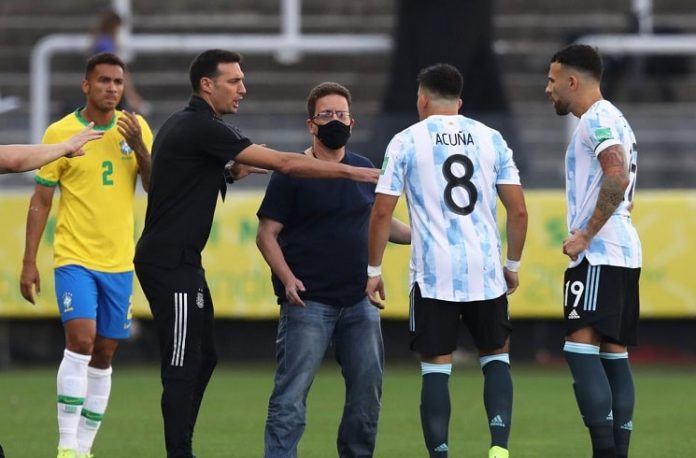 Lionel Scaloni spoke about the situation after the match. Here is what he had to say:

“I have to defend my players. If people come in and they wanted to take my players, there’s no chance.

“It makes me very sad. I’m not looking for a culprit. If something happened or did not happen, it was not the time to make that intervention.