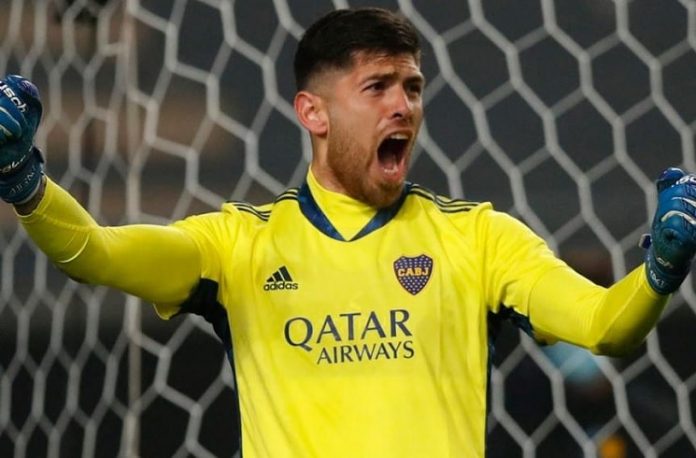 Franco Armani is out of the Argentina national team as he has been replaced by Agustin Rossi.

Armani, who was left out of the two match squads by coach Lionel Scaloni for the World Cup qualifying matches against Venezuela and Brazil, has left the team. He has been suffering from a knee injury.