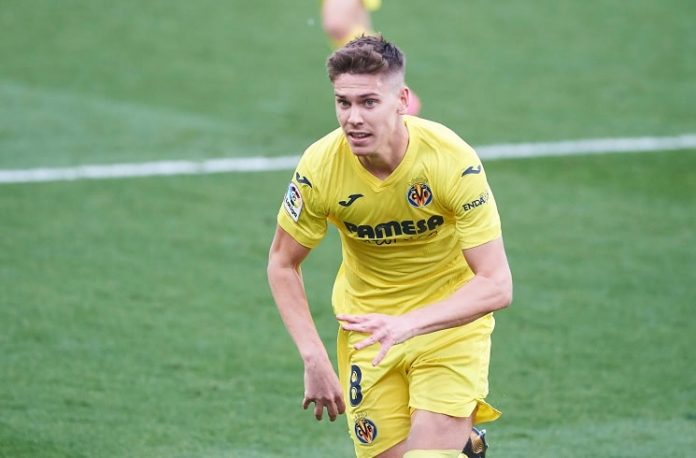 Juan Foyth is a doubt for Argentina’s World Cup qualifying matches in November.

The 23 year old was back in the Argentina squad for the October World Cup qualifiers but did not play in any of the three matches. He is now expected to be excluded from the squad due to his injury.

Argentina play Brazil and Uruguay in the World Cup qualifiers in November.