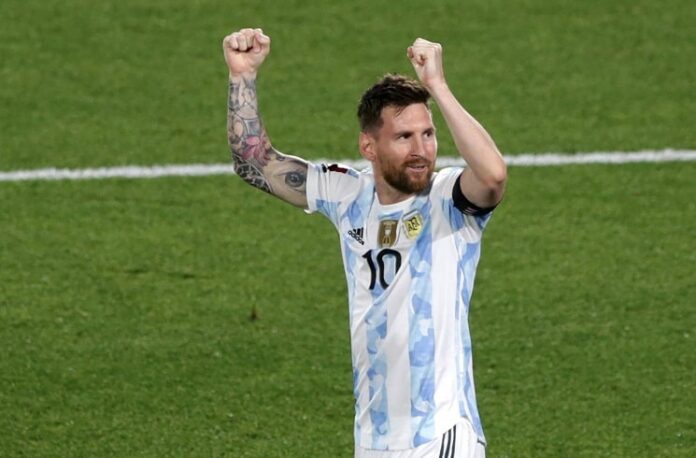 Lionel Messi spoke after Argentina’s 3-0 win against Venezuela in the World Cup qualifiers.

Argentina national team coach Lionel Scaloni stated how the match against Venezuela would probably be the last one in Argentine prior to the World Cup. This caused many to speculate about Messi’s future. When asked about it, here is what he had to say:

“I have been happy here for a long time. We won the Copa America with this wonderful group. Everything flows naturally. It’s easier on and off the pitch.

“I am thinking about Ecuador and the preparation matches. After the World Cup, I’m going to have to rethink a lot of things. It goes well or not, hopefully well…”

The Argentine scored for Argentina in that 3-0 win.