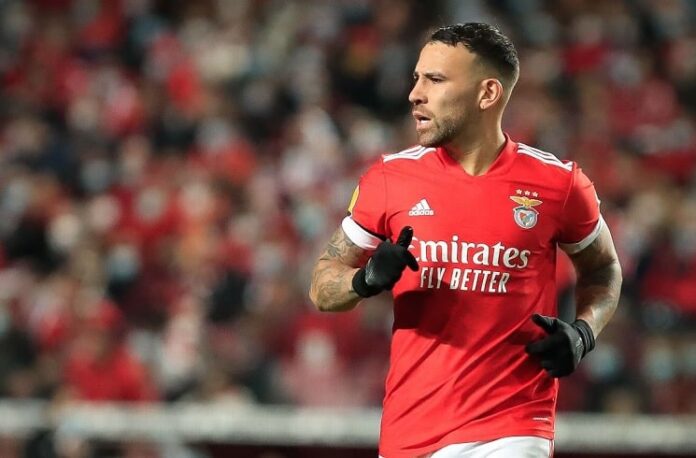 Nicolás Otamendi has been solid for Benfica and they will host Liverpool on Tuesday in the Champions League. The second match on Tuesday has two Argentine players and one coach.

Rodrigo De Paul and Ángel Correa are away in the Champions League against Manchester City. Diego Simeone eliminated Manchester United in the previous round and will want to eliminate Manchester City to make the semi finals.

On Wednesday, it’s Gerónimo Rulli, Gio Lo Celso and Juan Foyth of Villarreal which host Bayern Munich. The fourth match is between Chelsea and Real Madrid.

All six players were part of the Argentina national team for the March World Cup qualifiers, with Lo Celso suspended for the two matches.