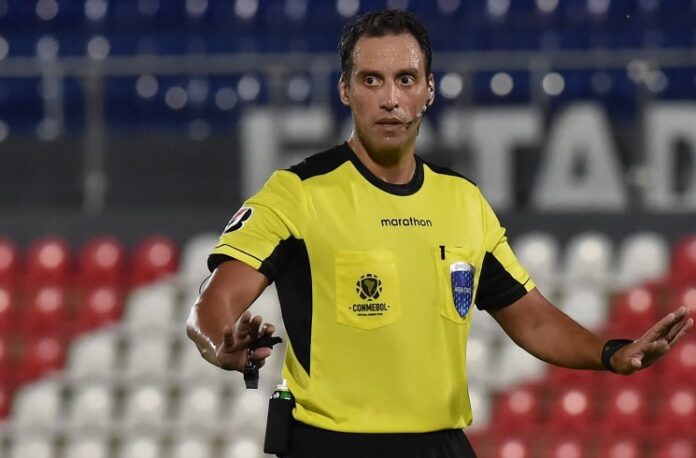 FIFA have announced the list of officials for the 2022 Qatar World Cup with female referees included.

When the FIFA 2022 Qatar World Cup begins in November, it will have seven Argentine referees as part of the officials. Those seven being:

Ukraine vs. North Macedonia (group)
Croatia vs. Scotland 󠁿(group)
France vs. Switzerland (Round of 16)

It was also announced that for the first time ever, a female would referee at a Men’s World Cup. Here is the complete list of referees:

List of officials named by FIFA for the 2022 Qatar World Cup. Several female referees have been named and it would be the first time a female referees at a Men’s World Cup! pic.twitter.com/AsJHtLSx4v