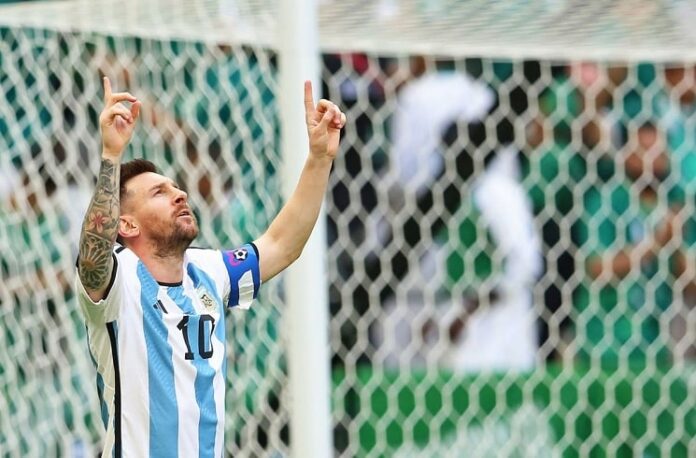 Argentina national team coach Lionel Scaloni had his players train on Friday with a possible eleven set in place.

Lionel Scaloni is set to make a few changes to the team which lost 2-1 vs. Saudi Arabia. According to Gastón Edul, the back line would change as three of the four players who started vs. Saudi Arabia would not start the game vs. Mexico on Saturday.

Marcos Acuña came on as a substitute for Nicolás Tagliafico in the first game and Acuña is set to start vs. Mexico. Cristian Cuti Romero was also replaced by Lisandro Martínez with Lisandro expected to start with Nicolás Otamendi.

Gonzalo Montiel in place of Nahuel Molina is the final change in the back line. In midfield, Enzo Fernández is set to start in place of Papu Gómez but one of Guido Rodríguez or Alexis Mac Allister could also be a surprise inclusion.

Up front, it would be Lionel Messi, Lautaro Martínez and Ángel Di María. This would be the possible eleven: