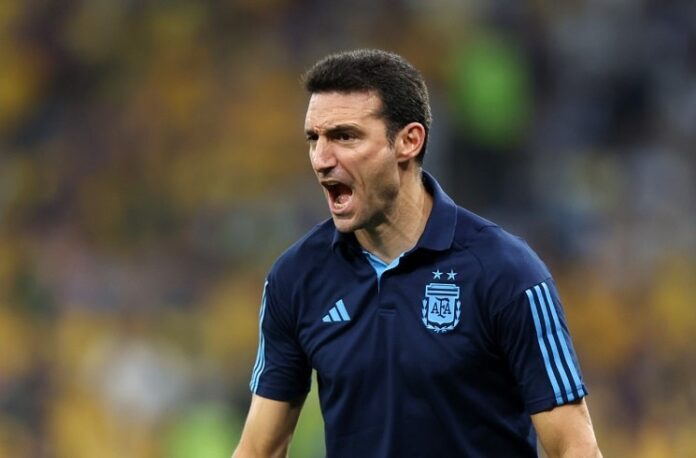 Lionel Scaloni spoke to the media on Saturday following Argentina’s 2-1 win vs. Australia in the Round of 16 at the World Cup. Ángel Di María had been ruled out of the starting eleven with a muscle overload.

The next match for Argentina is on Friday vs. the Netherlands in the quarter finals and Scaloni was asked about Di María possibly being fit to play. Speaking at a press conference, here is what he had to say:

“Let’s hope that he is there. Today, he was not fit to play. Having him on the bench is always tempting. For him to be in a difficult position, it seemed to me that we would not be doing anyone any favors (for him to play). I hope that as the days go by, he can get better and get to the game.”

Alejandro Papu Gómez started in place of Di María but he was substituted out due to an ankle injury. Here is what Scaloni had to say:

“He has a big knock on his ankle but even so, I had the feeling that the team needed something else, which is what we tried with Lisandro. To have Acuna and Nahuel and three midfielders with Leo. We improved in that aspect.”