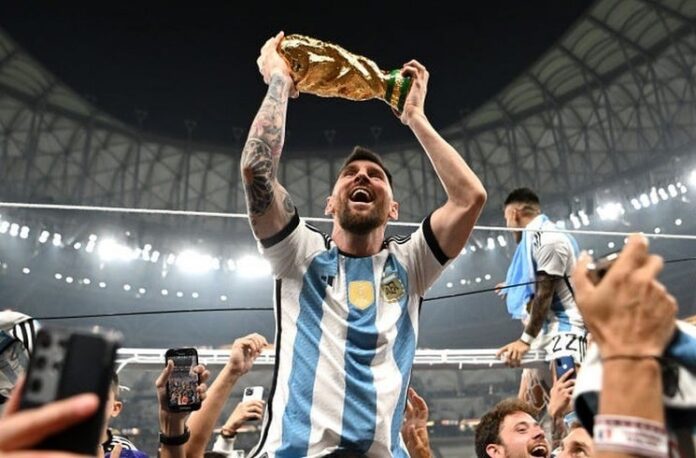 Messi breaks another record, this time, off the pitch. The World Cup champion posted a picture of himself holding the biggest prize in World football and it has broken the record with 60 million likes.

Previously, the most liked picture ever was that of an egg. However, people quickly took notice of Messi’s picture and some even went and unliked the picture of the egg, while liking Messi’s picture.