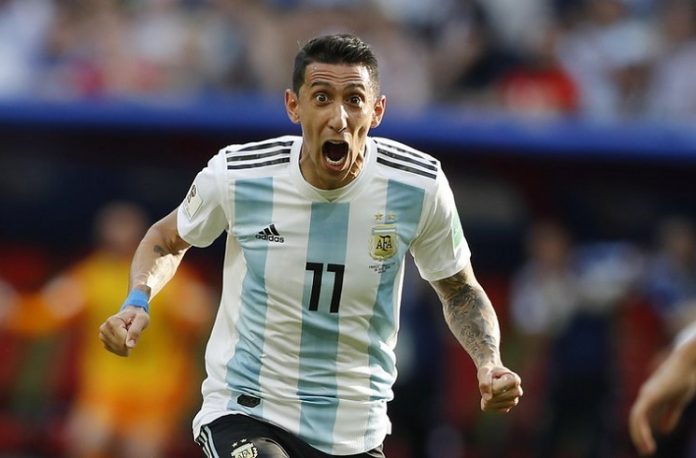 Angel DI MARIA spoke to Fox Sports in Argentina about the Argentina national team, the Copa America and the 2018 FIFA World Cup.

One of the veterans on the Argentina national team, DI MARIA is back for another major tournament. Speaking with Fox Sports, here’s what he had to say:

“There are several things which can’t be repeated, what’s important is what is happening now. The good atmosphere, the group, that everything is good and that there aren’t any problems is the best thing. We are candidates because we are Argentina and we have the best player in the world.”

In regards to his future with the Argentina national team:

“In Russia, from the first day, everything went wrong. Things didn’t go as planned and we just made the World Cup, thanks to Leo. Everything kept going bad, what happened against Nigeria and against France we knew that things weren’t right.”