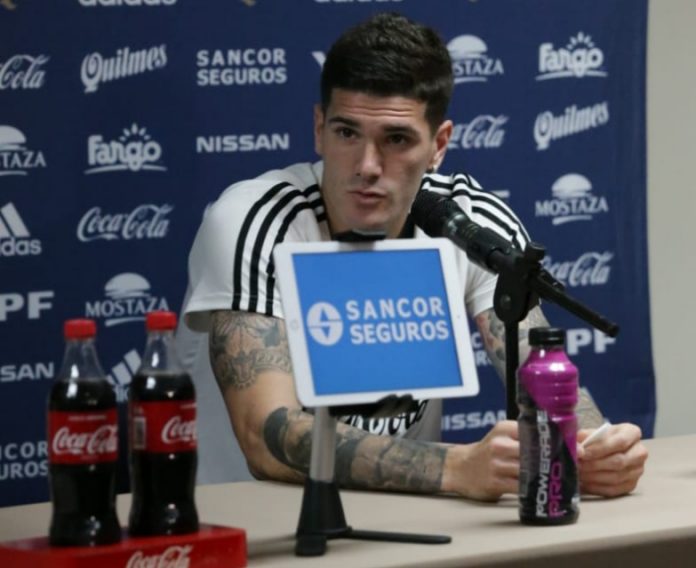 Making his Argentina tournament debuts, Rodrigo DE PAUL gave a press conference where he discussed the national team and the Copa America.

He has never played a tournament before for the Argentina national team and he will surely see minutes coming off the bench. Speaking at a press conference, here’s what Rodrigo DE PAUL had to say when asked about who is the favorite to win the tournament.

“I think that Brazil due to their history, playing at home and for the players they have. We know that we have the best player in the world and that allows us to dream. To the people, we tell them that we can be optimistic, we are 23 lions who will give their lives out on the pitch. The important thing is to be solid defensively. After that, we have the offensive power and it’s important and it would be the difference if we can keep the opposition from scoring.”

In regards to Lionel MESSI:

“The truth is that Leo is just another one (of the guys). We were able to share moments together and what he transmits is important and that is just being one more (of the guys). It’s a pleasure to be here and to share a Copa America with him.”

About Argentina’s first opponents at the Copa America, Colombia and the rest of the group: