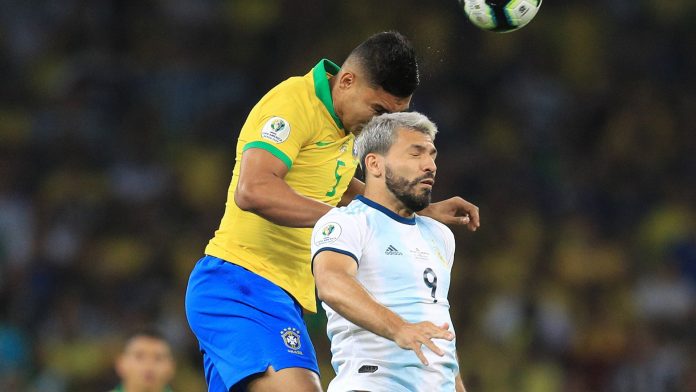 Paulo DYBALA gets his first Copa America start for Argentina alongside Lionel MESSI and Sergio AGUERO.

Argentina will line-up with an attacking three which also sees Gio LO CELSO back in midfield against Chile. Here’s the starting eleven.