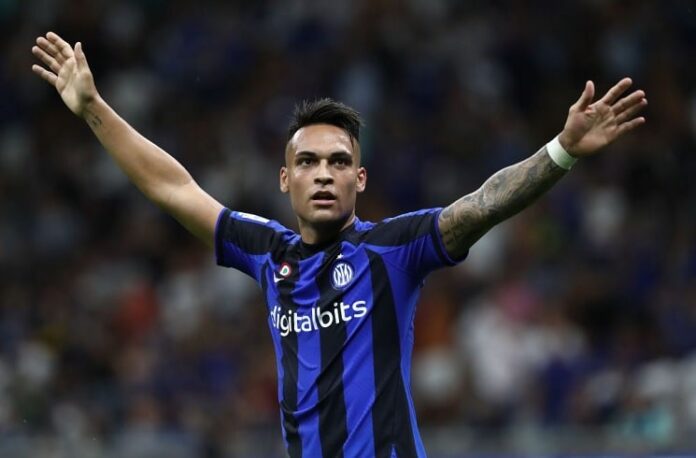 The Champions League group stage continues on Wednesday with 11 players taking part in the games.

Tuesday’s Champions League games did not see any Argentine goals or assists with Wednesday’s games having more attacking players.

Gio Simeone and Napoli host last season’s finalists Liverpool. Simeone has only played in two games this season, both of them he was substituted on.

Atletico Madrid with Rodrigo De Paul, Nahuel Molina and Ángel Correa host FC Porto. Diego Simeone’s team will want to make it out of the group and hope to go a bit further in this season’s competition.

Cristian Romero and Tottenham Hotspur host Leonardo Balerdi’s Marseille. Romero has also just come back from an injury, as he played in Tottenham’s 2-1 win vs. Fulham.

Lucas Ocampos will make his Champions League debut with his new club Ajax. The Argentine joined them late in the transfer window as they play Rangers.

Exequiel Palacios and Bayer Leverkusen are away against Club Brugge. His former team mate Lucas Alario and the Europa League champions Eintracht Frankfurt play against Sporting.

Here are the matches involving Argentine players in the Champions League on Wednesday: