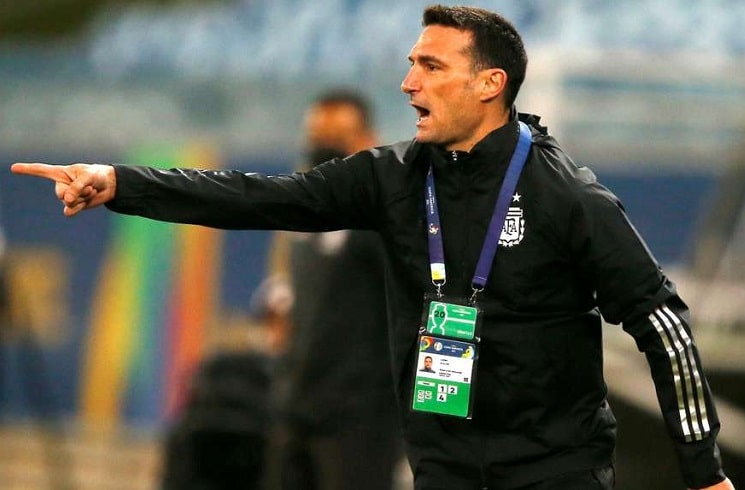 Argentina national team coach Lionel Scaloni spoke to the media ahead of the team’s semi final match on Tuesday.

The player selected to speak to the media was Rodrigo De Paul and after that came Scaloni. Speaking to the media, here is what he had to say:

“There are a few tired players with some knocks and we will wait until tomorrow to confirm the team. In any case, we will not change the idea that we have planted here.

“We want to win and get to the final. The hunger of these players is obvious. They are concentrated, they all have a great illusion.”

Regarding the possibility of the match going to a penalty shootout.

“We hope not to get to a penalty shootout tomorrow. If that happens, hopefully things go well for us.”

“This group has always taken on the matches in the best way possible. It doesn’t weigh on them. When they have to close down the matches, they do it.

“Speaking as an Argentine fan, I am convinced that these guys will give their all to reach the final.

“We don’t gift anything to anyone, the best are here. De Paul is in the Argentina national team based off os his form, he is an important player.”