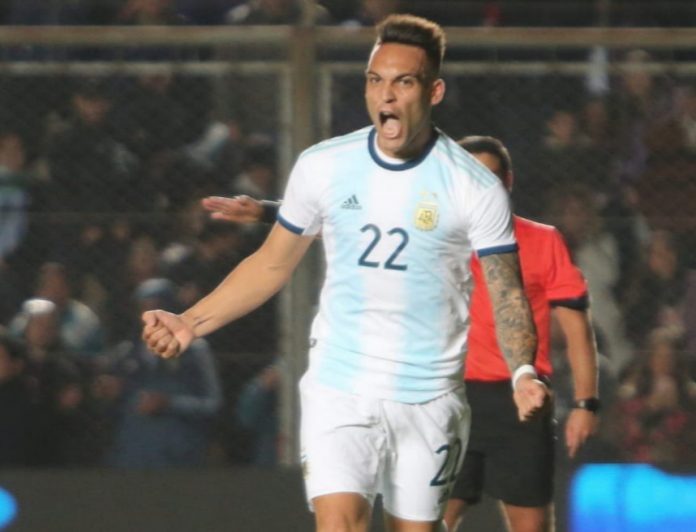 Argentina and Inter striker Lautaro MARTINEZ, who scored twice in Argentina’s 5-1 win against Nicaragua, spoke after the match.

While it remains unknown whether or not Lautaro will start the Copa America for Argentina, he did talk about the win against Nicaragua. Speaking to the media after the match, here’s what he had to say:

“It’s nice to win and to win in front of our fans. This was important for us. They (the fans, people in San Juan) opened their doors and greeted us very well.”

“I scored two goals but the most important thing is that we were able to get some minutes before the start of the Copa America.”