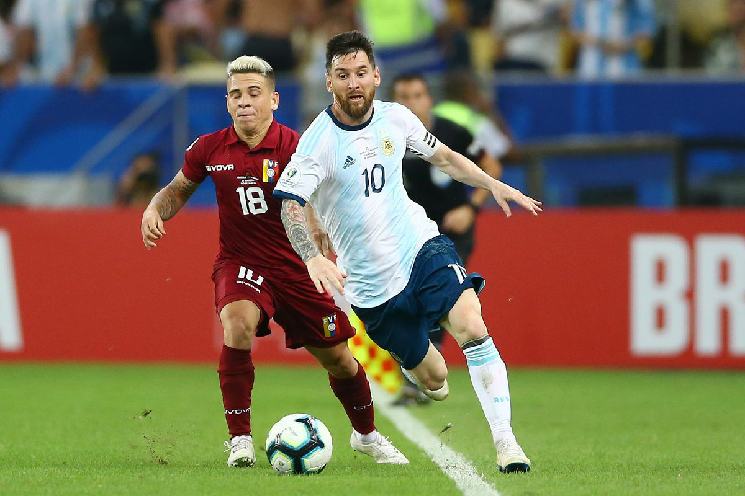 Argentina have a new schedule for the Copa America as they are no longer hosting the tournament.

As hosts of the tournament, Argentina were set to play on the first day of the Copa America. However, that has changed. They will no longer be kicking off the tournament on June 13 but instead it will be a day later. Here is Argentina’s full schedule for the group stages: