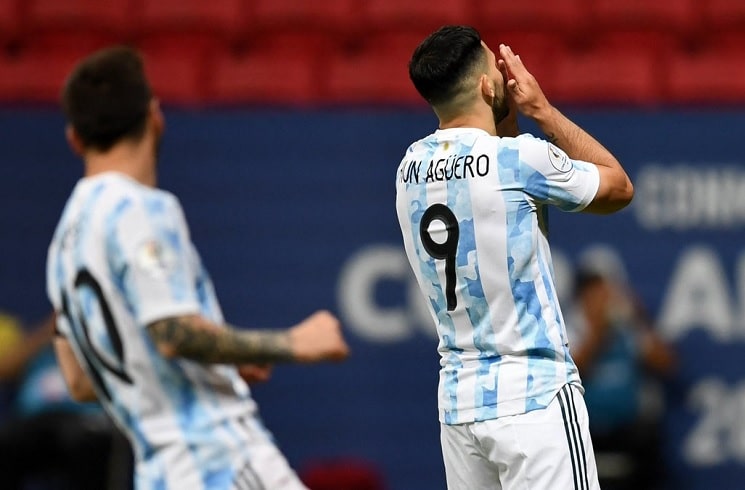 Lionel Messi starts for Argentina and as does Sergio Aguero who reaches 100 matches for the national team.

Argentina national team coach Lionel Scaloni confirmed the starting eleven on Sunday and he has kept his word. It will be the same eleven which he announced and that means all six players that are on yellow cards will not be starting the match.

Here is the starting eleven: