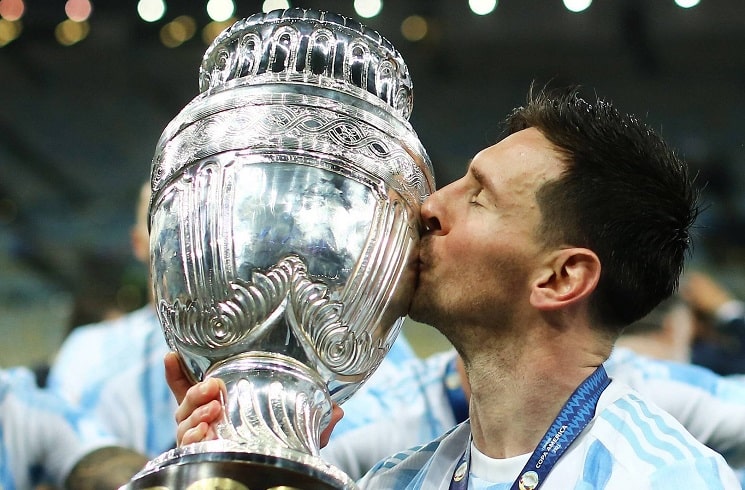 Finally, Lionel Messi was able to win a title with his national team. No less than winning the final against Brazil, at the Maracanã Stadium. A dream come true for the best player in the world and his teammates.

Messi, who finished the Copa America as the top scorer with four goals and top assists with five, was unable to celebrate with his family in person because of protocols. However, that doesn’t mean he was not able to celebrate with them at all. Here, we can see Messi talking by video call with his children, after the game: 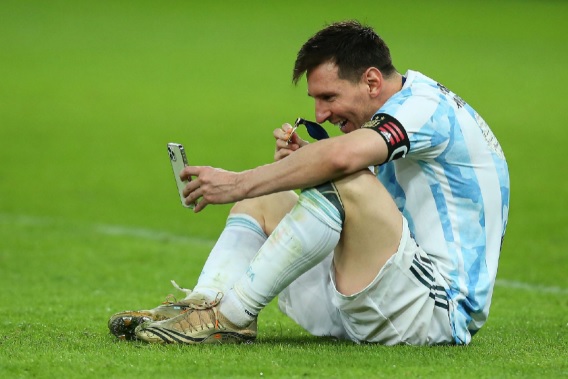 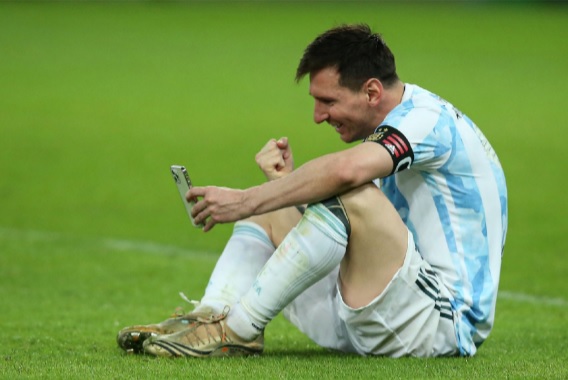 Antonella also uploaded the following picture, where we can see her and Lio during a video call after winning the trophy: 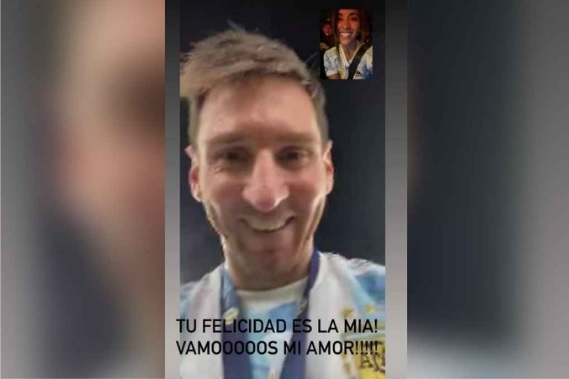