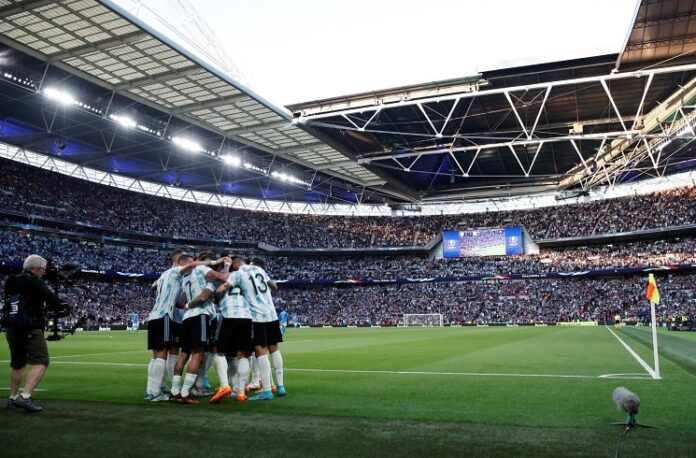 Lionel Messi provided two assists for Argentina as they won their second international trophy in less than a year. Lo Celso won the ball back in midfield as he passed it to Messi who drove down the wing and played a pass in to Lautaro Martinez as he scored from close range to give Argentina the 1-0 lead!

Lautaro Martinez had scored and was about to assist. He received the ball in midfield and ran towards the Italian back line. He played a through ball to Angel Di Maria who, just like against Nigeria at the 2008 Olympic final and just like against Brazil in the 2021 Copa America final, chipped the goalkeeper and scored!

Messi and Argentina continued to toy and torment Italy, especially in the second half. Messi, Di Maria and Lo Celso had several opportunities to score, with Lo Celso even missing an open goal.

Paulo Dybala was substituted on and he would score. Messi would dribble passed Italy’s back line and the ball would fall to Dybala and his shot beat Donnarumma and scored for Argentina!

The Argentina national team have now won two trophies in less than a year while being undefeated in 32 matches! 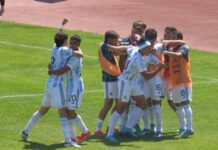 Alejandro Garnacho scores for Argentina U20 in 1-0 win vs. Panama at Toulon tournament